Question: What are the differences between a “cleanroom” and a “controlled environment?"

Some of the same requirements for a controlled environment (also known as a critical environment) are the same for a cleanroom - they just don’t go as far.

When you’re looking at developing and building a critical environment you have to consider that the area needs to be segregated, so therefore you have to build it separately. It also has to maintain temperature control, so it will require an insulated panel. Finally it has to maintain pressurization so that you can keep the outside environment from getting in. 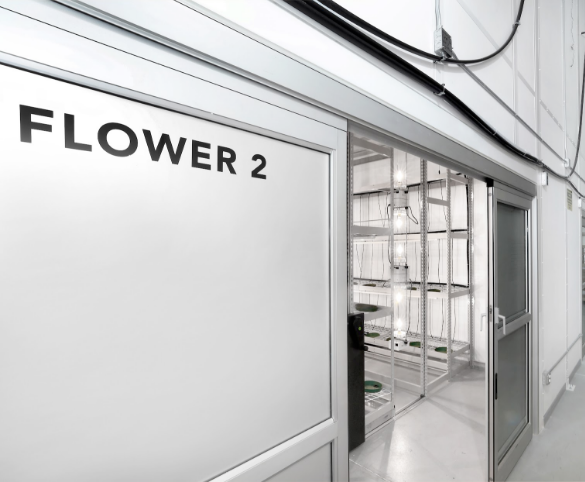 These parameters are widely in applications requiring environmental control - for instance, packaging rooms, CMM (coordinate measuring machine) rooms and the like. In these applications you need some of the features of a cleanroom (but not all of the features), and you don’t want to pay for the those features that you do not need.

Simply put - all controlled environments are going to require the following:

Ready to Get Started?

To provide details about your project, you can fill out the Request Quote form or request a call/visit from a PortaFab dealer in your area.

If you need to ask design or specification questions or need access to specifications and drawings, please click on the links below.